It's PGA Championship week, which means it's the last chance for major glory this season.  And just as it is for the players, it's also your last chance to win one of my major tournament giveaways. 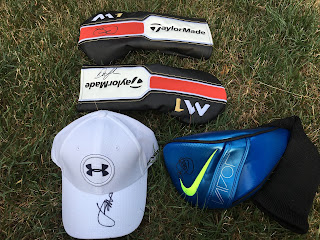 This giveaway is all about the Top-4 Players in the World.  Signed swag from Jason Day, Dustin Johnson, Jordan Spieth, and Rory McIlroy are up for grabs.

Sights and Sounds from the 2016 Bridgestone Invitational

The 2016 Bridgestone Invitational fell on Independence Day weekend this year, and playing the right roles, Justin Johnson and Jason Day were shooting off fireworks coming down the stretch on Sunday. 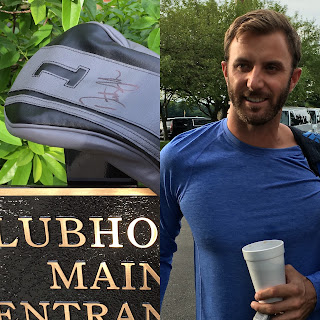 Johnson outlasted Day and came from behind to win his second tournament of the season, making him the only American to win in the last seven WGC events.

Sights and Sounds from Championship Sunday at the 2016 U.S. Open 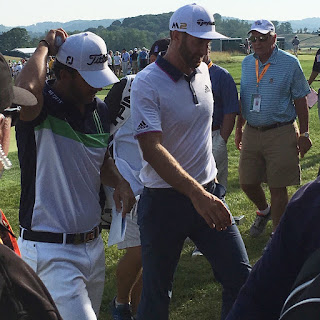 Here are some pictures and videos from Championship Sunday at the 2016 U.S. Open.

Sights and Sounds from the 2016 U.S. Open Wednesday Practice Round

Oakmont Country Club is widely considered to be the "Gold Standard" of championship golf, and 2016 marks the ninth time the U.S. Open will be played here. 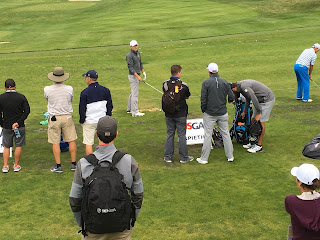 Jack Nicklaus won his first major here, Johnny Miller's final round 63 is one of the greatest final rounds in championship history, and I spent the day Wednesday walking the course, observing the players, and coming to my own conclusion that Oakmont might be possibly be the most difficult course in the world.